Features:
Automatic thread trimmer mechanism
Thread trimming speed has been increased. As compared with the FC-8700-7, it has been increased by approximately 1.5 times, thereby contributing to increased productivity.
The location of the hinge to prevent the sewing material from being caught by the hinge.
The hinge is located as such so as to prevent the material from being caught by it, thereby improving workability.
Sure thread trimming mechanism.
The thread trimmer mechanism comes with a moving knife and a counter knife, which means that a thread as thick #8 (B46~B92, Nm60/3~30/3) can be trimmed. The bobbin thread clamping device securely catches the bobbin thread, there by preventing the bobbin thread from slipping off at the sewing end and eliminating trouble at the start of the next sewing process. 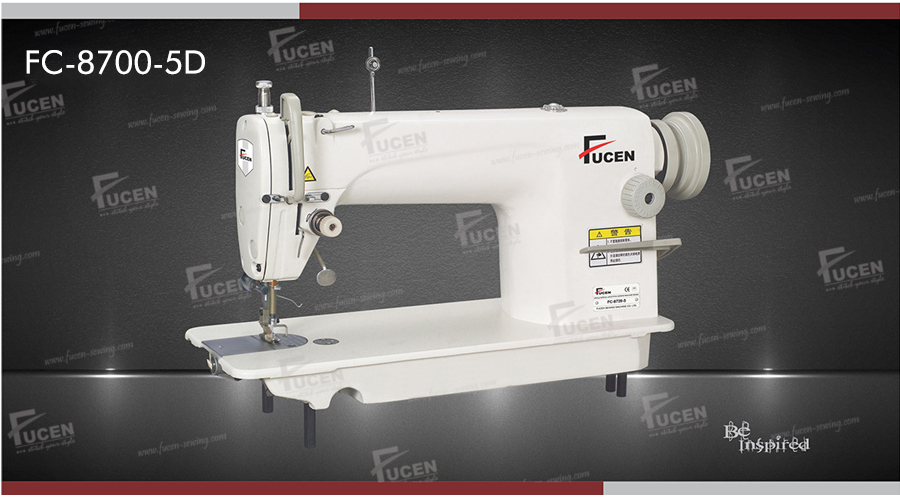