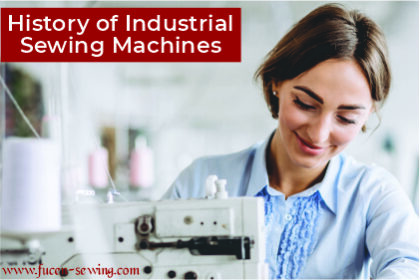 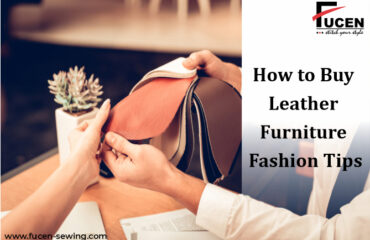 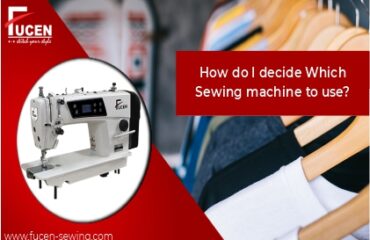 How do I decide Which Sewing Machine to Use? 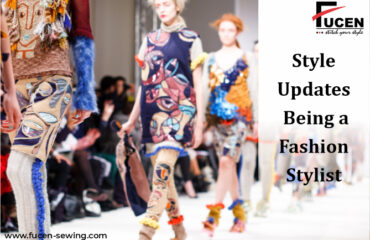 Style Updates: Being a Fashion Stylist