by Team Digital Marketing / Monday, 30 May 2022 / Published in General 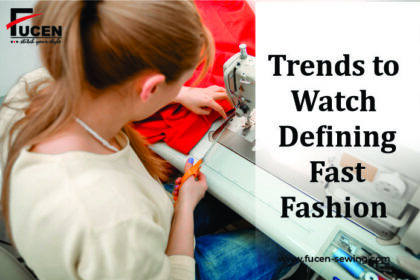 In the mid-2000s, fast fashion became popular as a go-to option for teenagers, young families, and those on a budget. With their speed to market and inexpensive costs, these corporations ushered in a new era of consumption, in contrast to the old quarterly fashion cycle. Also, with the help of high-grade industrial sewing machines, one can prepare orders quite in a jiffy. In just a few weeks, brands like H&M could take a trend from fashion week and have it developed, sewed, transported, and merchandised in a shop. Most Zara customers can relate to the fast pace of store turnover, which fuels an insatiable desire to buy. “Whereas the average buyer visits a store approximately four times a year, Zara shoppers stopped in about every three weeks,” according to this Atlantic story.

Customers gravitated to fast fashion brands because of the constantly changing designs and low financial risk. The financial crisis of 2008 strengthened the grip of this new business model on both consumers and investors. Fast fashion was perceived as cost-effective and accessible, and as a result, it was deemed to be here to stay.

Many feel that this was the turning point in our relationship with our clothes. Clothing manufacturing doubled between 2000 and 2015, while prices continued to fall. Every year, the average consumer spent about the same amount on clothing but received twice as much. According to The Atlantic, “Forever 21 grossed $4.4 billion in global sales at its height in 2015.” It’s clear to see how the constant availability of inexpensive, trendy items has altered our fashion consumption habits.

Fast fashion clothes are generally made up of at least 60% synthetic fabrics such as polyester and nylon (and are expected to double by 2030). Clothing is treated and finished with harsh dyes and chemicals, the majority of which pollute waterways and has an impact on local quality of life. When petroleum-based fabrics decompose in landfills, hazardous gases such as methane are released into the atmosphere, contributing to global warming.

We are currently in the midst of yet another fashion change. One that shifts away from the brick-and-mortar behemoths and toward the decentralized and flexible world of eCommerce. High-end industrial sewing machines have made it easier to deliver new generation fashion trends to the customers.

The use of technology to predict demand and track client behavior distinguishes this new age of businesses. Most of us have had the experience of seeing something on a website and then having it follow us around on social media for days, if not weeks. Many brand names use social media to reach millions of people without having to have storefronts.

It’s tough to keep up with trends that never stop evolving. And it appears that the more we buy, the less content we are. Ultra-rapid fashion thrives by providing us with the best for social media. 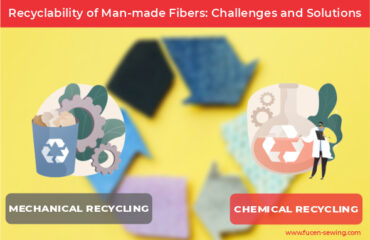 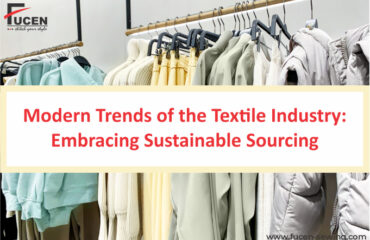 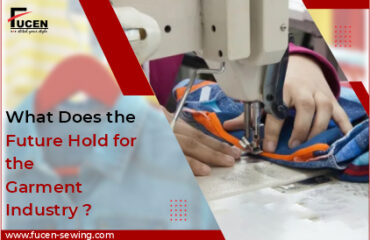 What Does the Future Hold for the Garment Industry?