Networking is the Key to Success Among Brand Names 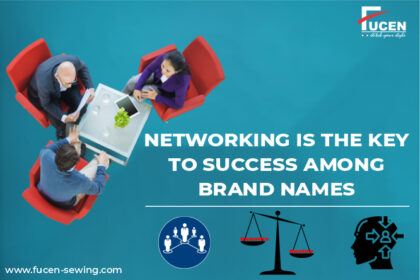 Do you tend to hide in the corner or hang out at the snack bar while others mingle and mingle around you during networking meetings and other social gatherings? Do you frequently leave early, feeling as though you’ve missed out on the pleasure and opportunity because you’re second-guessing yourself?

Being able to network is essential in the fashion and creative sectors, but there is no “one-size-fits-all” approach, which means you can master the art of networking! Simply take a look at these recommendations for introverts, and you’ll be well on your way to promoting yourself to other fashion professionals in a way that works for you. Networking also helps to get the best deals in the market for industrial sewing machines. Let’s now look at the importance of networking inside the fashion business.

Consider your circle of friends: how do you behave when you’re around them? What aspects of your connection make you feel at ease with them? Remember, your friends were strangers before you came to know each other, much like the professionals at fashion networking events! Consider creating “professional friends” and developing a relationship with someone who shares your beliefs and interests, rather than focusing on making “professional connections” oriented on expanding your network and making lucrative commercial connections. This will allow the conversation to flow more naturally, and it will relieve you of the burden of making a profitable connection.

Connect with other introverts 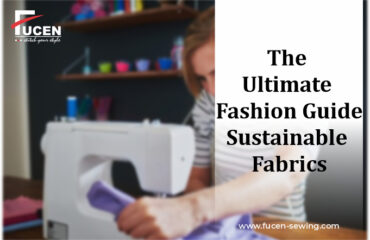 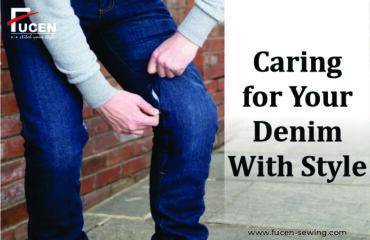 Caring for Your Denim With Style 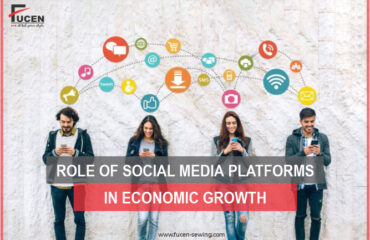 Role of Social Media Platforms in the Economic Growth